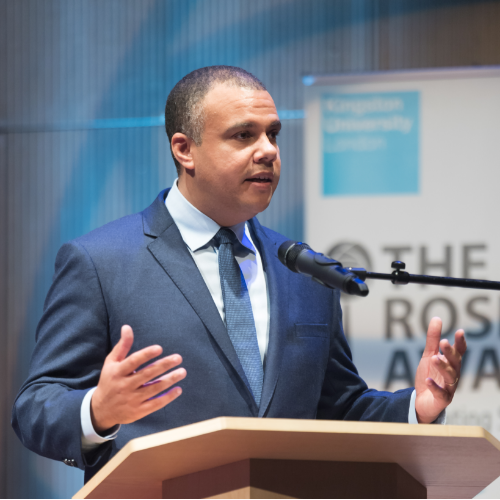 Wayne Clarke is a founding partner of the Global Growth Institute based in the UK/Netherlands and from 2007 until 2012 was the international partner of the advisory arm of Best Companies, who produce the Sunday Times Top 100 Companies lists. He began his career at Deloitte and went on to help BDO, the fifth largest accounting network, to achieve a top 20 ranking in the Sunday Times Best Companies lists. He has advised over 600 CEOs/boards and thousands of managers in over 30 countries from Fortune 500 companies to startups on how to drive growth through better people engagement. Wayne was recognised again in 2018 by HR Magazine as one of the ‘Most Influential Thinkers in HR’ globally. He is also a visiting lecturer at the Cass Business School in London.