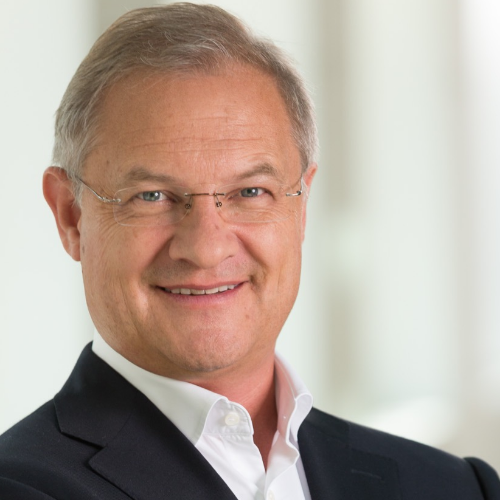 Board Member at EBAN

Peter E. Braun (55) is a true rocket scientist by education. After having assumed several management positions in the aerospace and car industry, he started his career as a serial entrepreneur. After several exits, including two IPOs in the US and Germany, Peter started to invest and is today internationally recognized as a leading Angel Investor. Since more then 8 years, Peter serves on the board of EBAN, the European Business Angel Network (www.eban.org). Through his structures and with his network, he has invested in almost 50 high-tech companies. He always scouts for potentially cutting-edge technologies and gets involved early on with „cutting edge“ players. He is a much sought-after evangelist for cross-border investments and as such advises banks, financial institutions such as exchanges, numerous start-ups and also government bodies in that field. He has a solid overview about major trends in the area and is a critical voice when things are overhyped. He is part of numerous international juries and handed awards to many winners of technology contests. Peter is a popular coach to both entrepreneurs and investors. As a gifted speaker he is regularly invited to deliver keynote speeches or lead panel discussions on many international conferences. Being deeply rooted into the international eco-system of early stage investments, he provides valuable insights into the dynamics of tech developments and upcoming trends to watch and follow -or even lead them. He is a well-known individual in the venture capital scene and on various levels involved with international VC funds. He also serves on the board of www.equitypitcher.com, a Liechtenstein/Swiss based VC. Peter has backed and supported selected companies and analyzed and observed many others on an international scale. Based on this background, Peter can help to providing
answers to such pressing questions such as data security, scalability, speed (number of transactions), smart contracts and a suitable strategy and tactics for various players to successfully exit. Since 2004 Peter lives with his family in Switzerland.