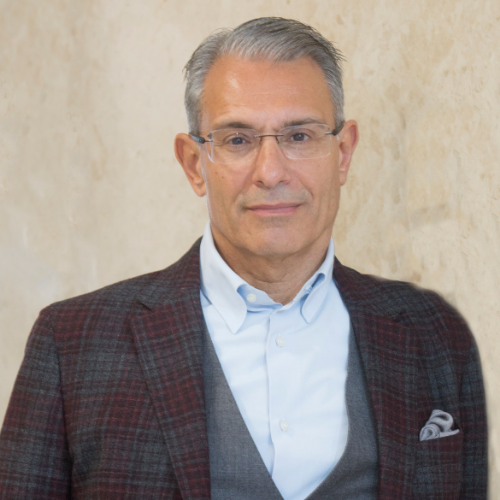 In the past 5 years, Dr. Doany focused on ICT Venture Capital, managing investments in early stage IT/internet companies and renewable energy. In the preceding 12 years, he was with the Saudi Oger Group, having served as founding CEO of Oger Telecom and CEO of Türk Telekom for 5 years. During his tenure with Saudi Oger Group, he led the acquisition of 55% stake in Türk Telekom during privatization tender, the public listing on BIST, as well as acquisition of IT companies and international wholesale operations (Pantel, rebranded as Türk Telekom International). He also led the successful bid for including operational startup until the full launch of Cell C in South Africa. Prior to that, he was in the telecommunications consultancy business for 14 years as Managing Director of Dar Consultants (London), as well as Director/Partner of Dar Al Handasah Consultants (Shair & Partners), having built its telecom practice, as well as assisting with expansion into transportation/economics (over 3,000 employees across all disciplines).He also served as Senior Lecturer in the AUB in Beirut, in the Electronics/Communications Department for a period of 4 years.Dr. Doany holds a PhD in Communications Engineering (UMIST, Manchester, UK, 1981); MSc in Digital Electronics & Communications Engineering (Bradford University, UK, 1978), and BE in Electrical/Electronics Engineering (AUB, Beirut, 1977).