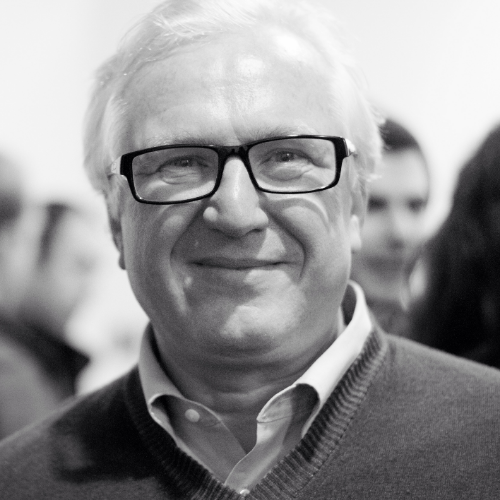 Patrick Kedziora works closely with early-stage companies and has been a founder of five technology companies in the past fifteen years. He is currently focused on growing his most recent venture – Kedzoh.com, a mobile learning platform for the enterprise, which has won three major international innovation awards: Startup Chile, Startup Brazil and French Tech Ticket. His experience encompasses both banking and industry. He headed a number of corporate finance groups in New York City, and his experience encompasses both commercial and investment banking. Additionally, he was the Managing Director for a $250 million investment fund. He has also been the Chief Financial Officer of both private companies and a public company, head of business development, and an arranger and financier of management-led buyouts. He has held senior positions at Solomon Equities, Société Générale, and Barington Capital Group and counts Kohlberg Kravis Roberts and T. Boone Pickens amongst his previous clients. He has an MBA from the Stern School of Business at New York University (NYU) and received Bachelor of Arts degrees in both Economics and Political Science from NYU. He is proficient in Spanish and has native fluency in English and French. Mr Kedziora is a mentor to entrepreneurs and is actively involved in the entrepreneurial ecosystem in the U.S. and France. He is passionate about sharing his experiences. He has taught at the undergraduate and graduate levels in both the U.S. and France and has been a judge in numerous start-up competitions.