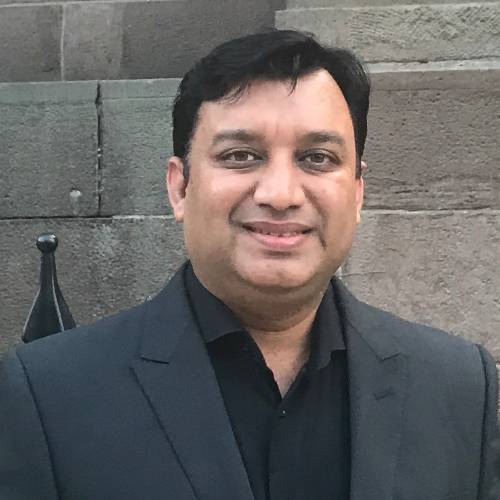 Senior Advisor of the Indian Chamber of Commerce, India

Dr Nikhil Agarwal is India’s foremost Innovation and Policy expert. He is currently Convener of the Denver-based policy think tank, IndiaGlobal. In 2017, he was nominated as Fellow of IC2 Institute at the University of Texas, Austin. He was CEO of the AP Innovation Society of the Government of Andhra Pradesh in India between 2015 and 2017. Dr Agarwal was involved in developing large-scale innovation projects such as a 300-acre cyber security industrial park and several rural innovation labs, incubation centres, and start-up ecosystems. Further, he was involved in the setting up of INR, a $1B start-up fund. He is also the founder of Entrepreneur Café, a global movement that has spread to 110 cities on six continents, connecting over 45,000 entrepreneurs. Dr Agarwal has founded businesses and advised firms on strategic matters over the past 20 years of his career. His interviews and his work have been extensively covered in the international media, including the Harvard Business Review Blog, Forbes, CNN Money, BBC Radio, and The New York Times, to name a few. Professor Agarwal has served on many international think tanks and holds leadership positions in global organizations. Between 2006 and 2013, he served as a high-level advisor to the United Nations Global Alliance on ICT and Development (UNGAID). He is an International Advisory Board Member at the World Entrepreneurship Forum (WEF) and the Open Mind Foundation. He was the first Asian to be elected as Co-Chair of the prestigious Internet Society Advisory Council (ISOC-AC) for 2008-2010. He is a recipient of ‘Excellence in Promoting Innovation in Governance’ from the government of Rajasthan, India. Professor Nikhil Agarwal is an alumnus of the University of Cambridge and the University of Edinburgh.