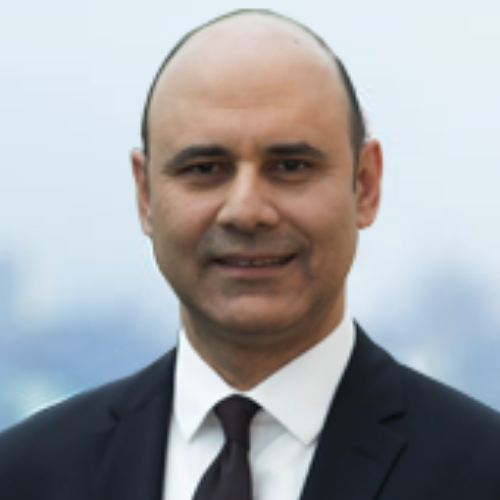 Emin Özer was born in 1967 in Istanbul, graduated from Istanbul Technical University, Department of Management Engineering in 1988, completed his MBA at Bogazici University in 1992. Since 2011, he has been doing PhD studies in the field of Business Administration at Bogazici University. He started working as an investment specialist in Bumerang Securities in 1991. Between 1996 and 1998, he served as the General Manager and Member of the Board of Directors of Bumerang Investment Trust. Between 1998 and 2003, he served as the General Manager of Bumerang Securities. Between 2003 and 2005, he worked as Assistant General Manager in Bizim Securities. Between 2002 and 2005, he served as a member and chairman of the Istanbul Stock Exchange's Dispute Committee. Capital Market Intermediary Institutions Association of Turkey nominated him as a representative and he was appointed to the Capital Markets Board as a Board Member in 2005. In 2011, he was nominated second time and appointed by the Board as vice president. Between 2013 and 2017, he taught Capital Markets and International Finance courses in ‘International Finance and Participation Banking’ master program at Istanbul Sabahattin Zaim University. He worked as General Coordinator of Bizim Securities between April 2016 and January 2017 and was responsible of the coordination of Bizim Securities and Bizim Asset Management and development of new projects. Since February 2017, he is General Manager of Albaraka Asset Management.