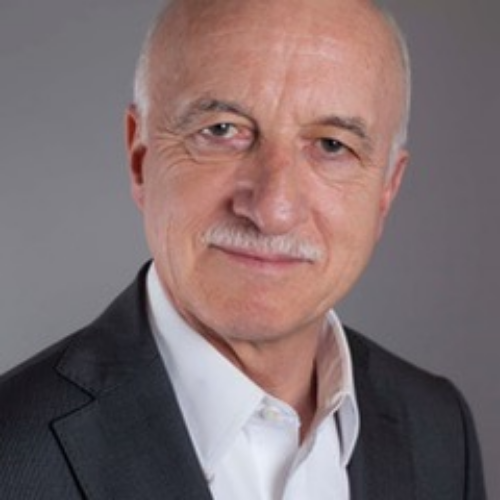 Michael O’Connor is CEO of CorkBIC, specialising in high tech businesses involving international growth. He started in marine and arctic exploration in the UK, Spitsbergen, Nigeria and the Caribbean before moving to high-growth manufacturing and sales start-ups with Raychem Corporation in Menlo Park, California. He co-founded Intepro, a venture capital-backed Irish IT start-up. He led the Europe and U.S. market entry, building a team based out of Boston and San Diego and with several rounds of international venture capital before a successful trade exit. Since returning from the USA, he has advised over 500 start-ups. He graduated from Cambridge University in Engineering and earned an MBA from the London Business School and the Wharton School, USA. He is a chartered Engineer in London. Michael has created and runs a regional HBAN business angel network that has completed 80 deals with 2 syndicates and 150 investors investing over €40m in primarily start-ups. He was awarded as the best performing new EBAN member in 2015. He is the founder of the International Security Accelerator as a private investment fund under AIFMD. Funded by VC, angels and a corporate partner and identifying Scaling and Deep Tech teams in cybersecurity, AI, blockchain and data analytics. He has been a board member of several private and public companies in the last 30 years, including EBAN. His interests include governance and building effective boards in the hi-tech field of play. He has been an international judge and umpire in the sailing world for major events. Michael and his team at CorkBIC have an enviable track record of selecting and guiding successful start-ups over many years and achieving good exits.