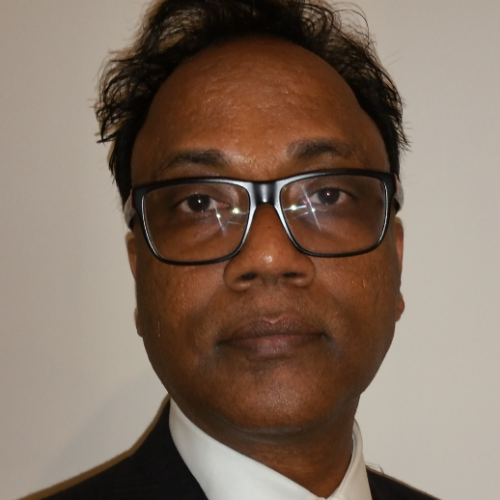 Dr Kengatharan is a co-founder of several San Francisco bay area based biopharmaceutical companies where he held responsibilities in R&D and corporate development. He is currently Chairman, President & CEO of Auxesia Orion, Executive Chairman of Helios Orion and a member of the board of Renexxion. He is also managing general partner at Atheneos Ventures, a San Francisco bay area based evergreen healthcare incubator fund focusing on opportunities in orphan drugs and rare diseases. Previously he was President & CEO of Armetheon (renamed Espero Biopharma following a merger) and prior to that President & CSO of Altheos. He is the former Vice President,  Pre-Clinical R&D of Athenagen (re-named  CoMentis following a merger). During the last 20 years, Dr. Kengatharan has been critical to the development of multiple drug candidates from concept to clinical development. Since setting-up his first company in the late 1990s, with a great team and highly supportive investors in each case, he has been critical to setting-up 9 companies and raising >$160MM in private equity and for closing partnership transactions in excess of $1bn in deal value. He has served on the boards of EPi3 (UK), Athenagen, Altheos, Armetheon, he has been an advisor/advisory board member at Spire-BioVentures, Cardinal Free Clinics (Stanford University School of Medicine), a mentor at University of California, San Francisco (UCSF)’s entrepreneurship program and a panel judge for the Stanford Business School’s Ignite Program. He trained as a cardiovascular pharmacologist in London and at Stanford after obtaining his PhD in pharmacology from the University of London. Dr Kengatharan obtained his MBA (with Distinction) from Durham University in England, where he focused on Biotech Finance and Entrepreneurship. His current interests, based on previous experience, include capital efficient R&D, application of distributed ledger technology, AI, IoT and novel paths to raising private equity, in healthcare.