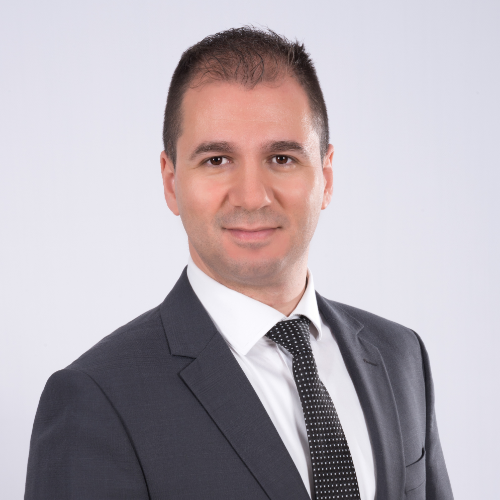 Borned in 1984, Faruk Inaltekin has Bachelor’s Degree in Industrial Engineering 2007 from Middle East Technical University (METU). Upon graduation, he started as University – Industry Collaboration Expert in METUTECH (ODTU Teknokent). After completing obligatory military service during the period of 2008 December – 2009 June, he served as Special Advisor (technology area) to the President of Union of Chambers and Commodity Exchanges of Turkey (TOBB). After this duty of one year, he started as Subcontract Administrator at TAI – Turkish Aerospace Industries in June 2010. Faruk joined Bilkent CYBERPARK as the Director of Entrepreneurship and Tech Transfer Department in January 2013 and since October 2016, he continues as the General Manager. Faruk is also the current Chairman of Association of Turkish Technology Parks (TGBD) and Board Member of Board of Directors of IASP (International Association of Science Parks and Areas of Innovation). Faruk has experience in technoparks, technology transfer, funds and startups.