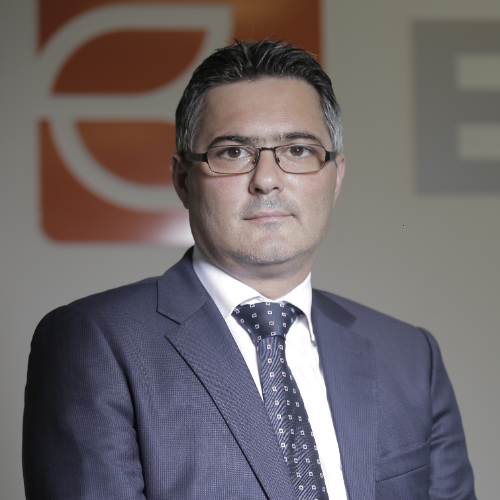 Arton Celina was appointed Chief Executive Officer of the BPB Bank in Kosovo in May 2016. He started his career in the banking and microfinance institution KEP in 1999, and has been with ProCredit Bank since 2002. Mr Celina joined the team of TEB Bank JSC Kosovo in 2007, initially as a Regional Manager and was later appointed Head of Sales and Marketing. Since 2013 Mr Celina has held the position of Deputy Managing Director at TEB Bank JSC in Kosovo, serving the business segments. Mr Celina graduated from the Faculty of Economics at Pristina University. He did his post-graduate studies and graduated in the field of management at UBT. In 2013, he received his PhD in Business Administration from SMC University in Switzerland.