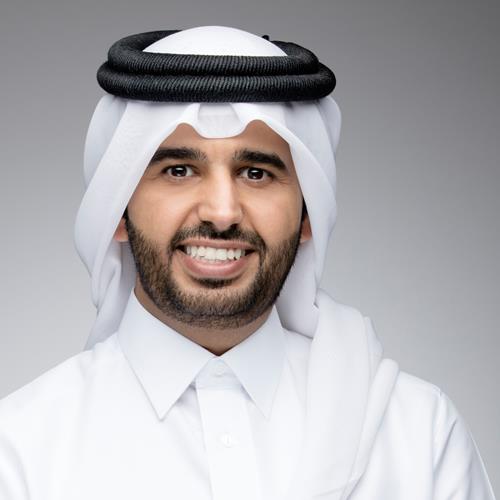 In addition to his role as CEO of QDB, Mr. Abdulaziz Nasser Al-Khalifa is Chairman of ELAN Qatar and a Member of the Board of Directors at Qatar Science & Technology Park. He is also Chairman Qatar Business Incubator Center, and the Bedaya Center for Entrepreneurship and Career Development. Before being appointed CEO of QDB, Mr. Al-Khalifa was Executive Director of Strategy & Business Development for three years, serving simultaneously as Vice -President of several internal and external committees. Prior to joining QDB, Mr. Al-Khalifa worked at Qatar Shell as a Business Development Manager for nearly three years, and held technical and managerial positions at the Qatar General Electricity & Water Corporation (KAHRAMAA) for six years prior to that. Mr. Al-Khalifa has vast experience in the SME, private and entrepreneurship sectors. He played a leading role in the launch of several flagship development initiatives, including the AL-DHAMEEN Partial Guarantee Program, TASDEER (Qatar Export Development Agency) and the Housing Loan Program for Qatari citizens. Mr. Al-Khalifa holds an MBA from Qatar University and a Bachelor’s degree in Electrical Engineering from California State University, and has received several specialized diplomas from Harvard University and INSEAD.